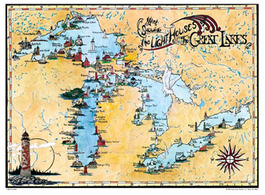 With this project entitled "Michigan Island," heavily adapted from C. Kendrick's "Mystery Island," students now have the opportunity to apply what they've learned throughout this unit.  Students are required to decide where establish a capital city of an island based upon various features of a special purpose map that they are given every day.  At the time of this lesson, they had been working with special purpose maps locating lakes and rivers, roads and railroads, and mining and forests.  This day, they will identify how the location of human characteristics impacts where they should place their capital city, and discuss how these factors became pushes and pulls in their decision. 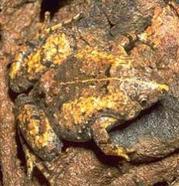 At the time of this lesson, the students had been working extensively with identifying animal adaptations, and the various reasons that animals need to adapt to survive in their environments. 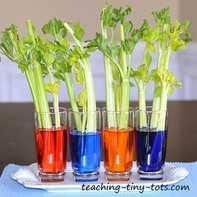 This lesson took place in the beginning of a unit on plants.  When interviewed, the students demonstrated prior knowledge that plants need air, water and energy from the sun to grow and survive in their environments.  The third grade level content expectations state that students need to add to this knowledge of plants, and understand the function of roots, stems, leaves, and flowers.

To introduce the students to an inquiry-based approach, I designed a unit in which the students would have to perform experiments and observe the function of the parts before given explicit explanation or definition.  This experiment involved them contributing to experiment set-up with the scientific process, making detailed observations, discussing patterns and synthesizing these patterns to come up with their own explanations, and finally comparing their initial thoughts with the scientific explanations.  This lesson involved the beginning part of this process, introducing students to the function of plant stems.